Witnesses to the Ends of the Earth: New Testament Reflections on Mission

Eminent biblical scholar, Francis J. Moloney SDB, explores the teaching on mission found in the letters of St Paul, in the Gospels of Mark and Matthew, in Luke-Acts, and in the Gospel of John, showing how each of the inspired authors provides unique yet complimentary insights into the mission entrusted to the followers of Jesus – a mission ad intra (to the community) and ad gentes (to the wider world).

While acknowledging the primacy of the missionary vocation of Jesus of Nazareth, Moloney’s focus in this work is on those disciples who appear in the New Testament texts, and the myriad of further Christian disciples who have been inspired by them through the centuries.

He concludes with a study of the celebration of the Eucharist as the heart of the Christian mission: “As often as you eat this bread and drink this cup, you proclaim the Lord’s death until he comes” (1 Cor 11:26).

Francis J. Moloney SDB, AM, FAHA, holds the degrees of STL, SSL, and D. Phil. (Oxon). He has taught widely in Europe, Israel, USA and Australia, and is the author of numerous books and articles.  He served as the Foundation Professor of Theology at Australian Catholic University (1994-1999), the Professor of New Testament and Dean of the School of Theology and Religious Studies at the Catholic University of America (1999-2005), and Provincial Superior of the Salesians of Don Bosco in Australia and the Pacific (2006-2011). After further time at Australian Catholic University, he is currently a Senior Fellow at Catholic Theological College, in the University of Divinity, Melbourne, Australia. 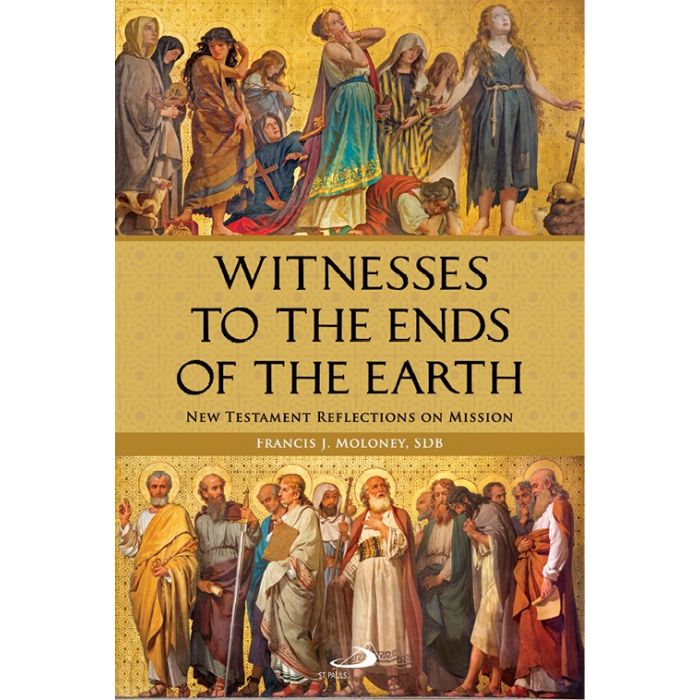