This is the Gospel of the Lord Year C eBook

Throughout the Sundays of Year C, the Gospel of Luke is proclaimed in the liturgy. The major part of this book is devoted to commentaries and reflections on the Gospels for Sundays and major feasts likely to occur on a Sunday, during the Year of Luke.

Before beginning the Gospel commentaries, Francis J. Moloney outlines the narrative design and the central theological concerns of the Gospel of Luke. This is followed by a survey of how the Gospel of Luke is used throughout the Ordinary Sundays of the Year.

Luke’s main message is that we, Jesus disciples, are on a journey. His Gospel calls on us, as a central feature of our response to God, to follow the journey of Jesus. 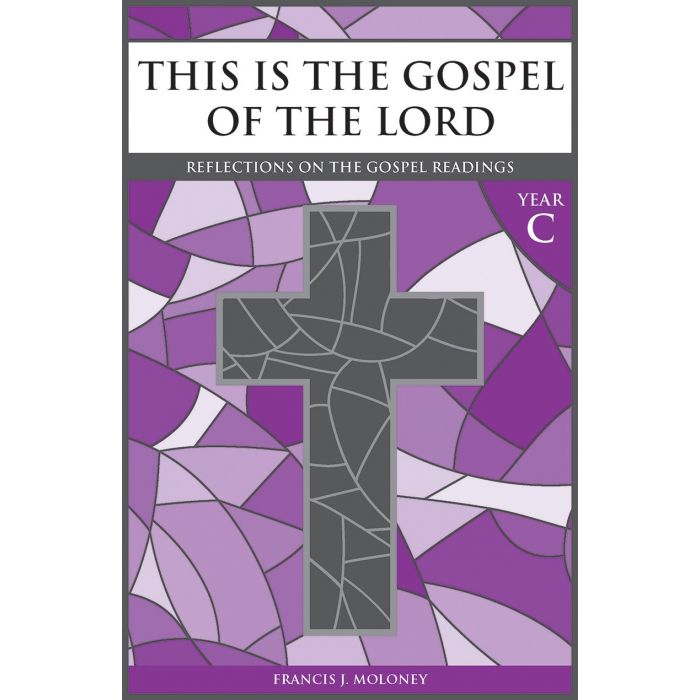