This is the Gospel of the Lord Year A eBook

Throughout the Sundays of Year A, the Gospel of Matthew is proclaimed in the liturgy. The major part of this book is devoted to commentaries and reflections on the Gospels for Sundays and major feasts likely to occur on a Sunday, during the Year of Matthew.

Matthew’s message is as important today as when the Gospel was first written. Jesus perfected all of the former promises of God, and has made it possible for his followers to share in the fullness of God’s gifts. While the Church struggles to live according to the program set by Jesus, we are promised that he is always with us in the midst of our frailty. 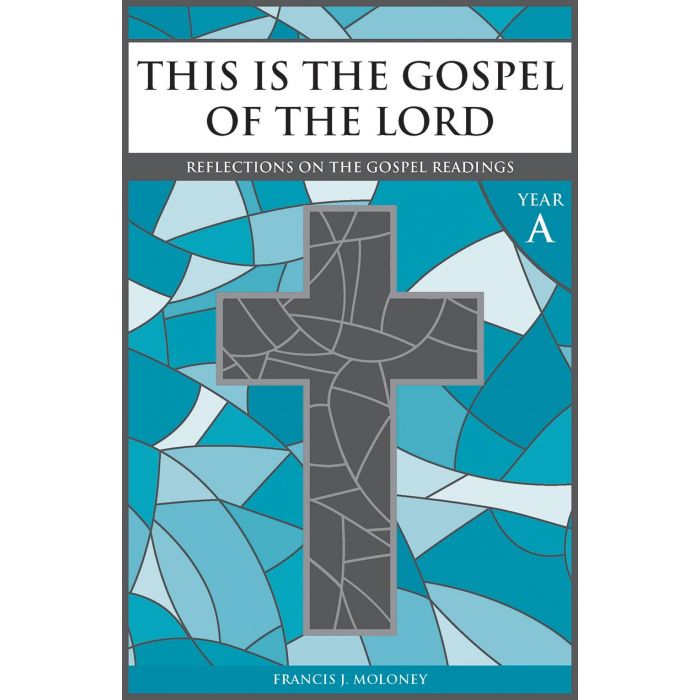