This is the Gospel of the Lord Year B eBook

Click here to buy this eBook Kindle from Amazon

Throughout the Sundays of Year B, the Gospel of Mark is proclaimed in the liturgy. The major part of this book is devoted to commentaries and reflections on the Gospels for Sundays and major feasts likely to occur on a Sunday, during the Year of Mark.

Before beginning the Gospel commentaries, Francis J. Moloney outlines the narrative design and the central theological concerns of Mark’s Gospel. This is followed by a survey of how the Gospel of Mark is used throughout the Ordinary Sundays of the Year.

In a world unable to escape or explain the mystery of suffering, Mark’s Gospel retains its importance. Jesus is Son of God, the Messiah, only because he is prepared to accept the role of suffering Son of Man, leading the way to a life that knows no death, calling disciples to follow his way. They falter and fail, but he never abandons them. Mark’s Gospel closes with the young man at the empty tomb telling disciples of all ages that Jesus goes before us into Galilee. We may fail him, he will never fail us. 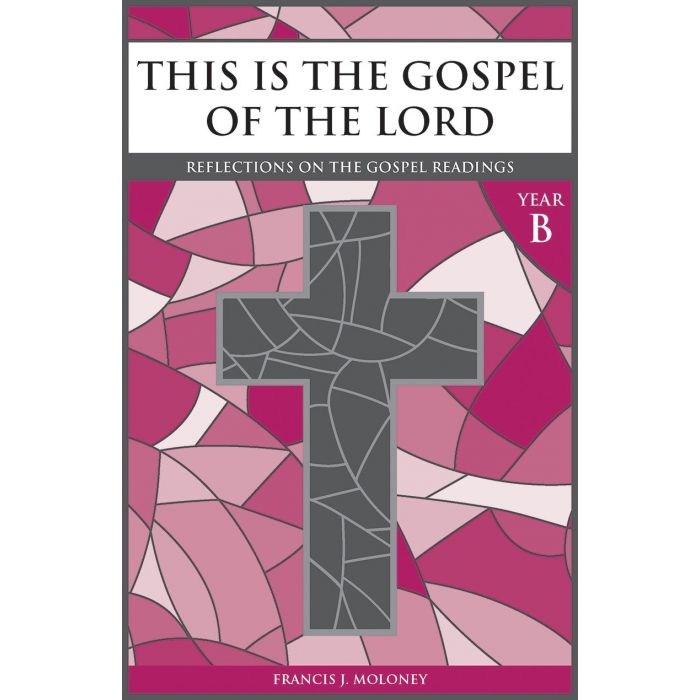