Newman's life spanned nearly the whole of the 19th century, spent almost equally in the Church of England and the Roman Catholic Church. Michael Rear begins by exploring Newman's immense influence on the Anglican Church, and the events that led to him being denounced as a traitor' and virtually expelled from that Church.

Only after four years of prayer and of his study of the development of doctrine, did Newman find his way clear to enter the Catholic Church. Founder of the Oratories, of a school, and a university in Ireland, his views on the laity, papal infallibility, education, and conscience led to misunderstanding, until, at the age of 78, he was made a Cardinal. A century later he was called an 'unseen presence' at the Second Vatican Council, and revered for his holiness.

His prediction of the secular society, in which Religion, 'is a private luxury, which a man may have if he will; but which... he must not obtrude upon others, or indulge in to their annoyance', has a very contemporary feel. 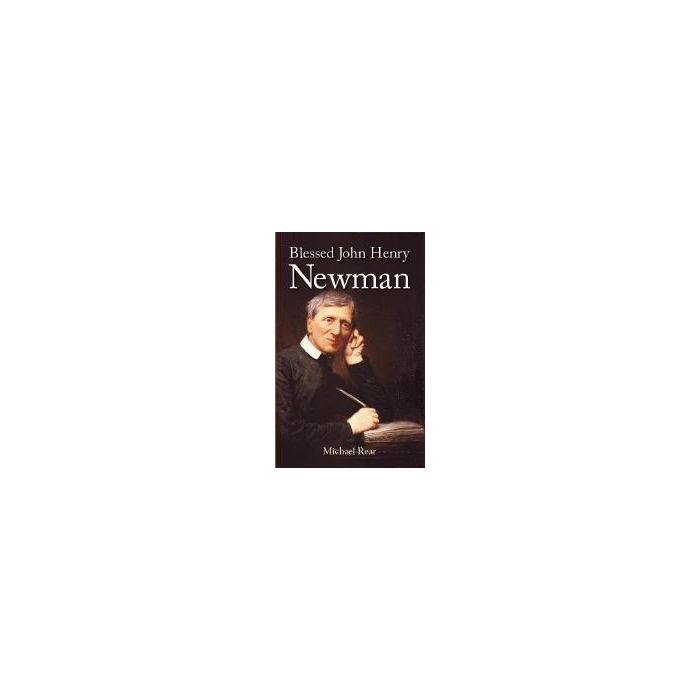