Island of the World: A Novel

Island of the World is the story of a child born in 1933 into the turbulent world of the Balkans and tracing his life into the third millennium. The central character is Josip Lasta, the son of an impoverished school teacher in a remote village high in the mountains of the Bosnian interior. As the novel begins, World War II is underway and the entire region of Yugoslavia is torn by conflicting factions: German and Italian occupying armies, and the rebel forces that resist them—the fascist Ustashe, Serb nationalist Chetniks, and Communist Partisans. As events gather momentum, hell breaks loose, and the young and the innocent are caught in the path of great evils. Their only remaining strength is their religious faith and their families.

For more than a century, the confused and highly inflammatory history of former Yugoslavia has been the subject of numerous books, many of them rife with revisionist history and propaganda. The peoples of the Balkans live on the border of three worlds: the Islamic, the orthodox Slavic East, and Catholic Europe, and as such they stand in the path of major world conflicts that are not only geo-political but fundamentally spiritual. This novel cuts to the core question: how does a person retain his identity, indeed his humanity, in absolutely dehumanizing situations?

In the life of the central character, the author demonstrates that this will demand suffering and sacrifice, heroism and even holiness. When he is twelve years old, his entire world is destroyed, and so begins a lifelong Odyssey to find again the faith which the blows of evil have shattered. The plot takes the reader through Josip's youth, his young manhood, life under the Communist regime, hope and loss and unexpected blessings, the growth of his creative powers as a poet, and the ultimate test of his life. Ultimately this novel is about the crucifixion of a soul—and resurrection. 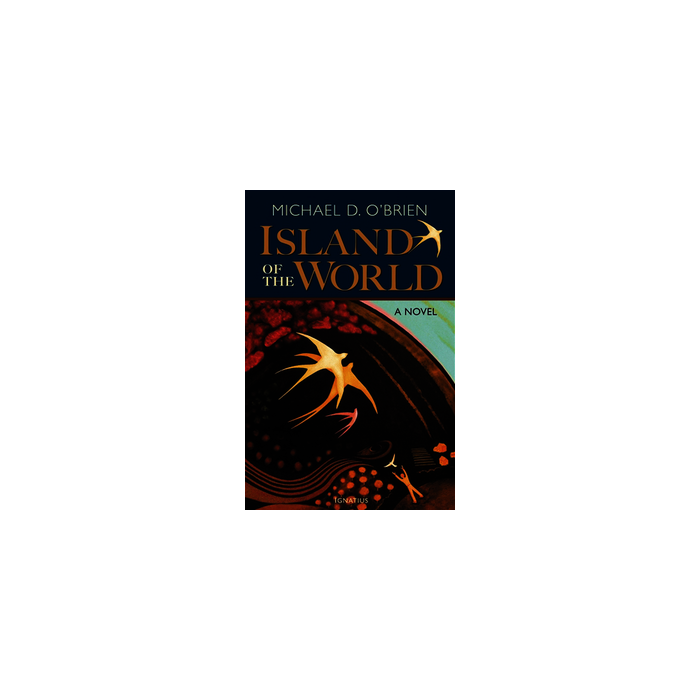