All The Way To Heaven: The Selected Letters of Dorothy Day

“The publication of the letters of Dorothy Day is a significant event in the history of Christian spirituality.” —Jim Martin, SJ, author of My Life with the Saints

Dorothy Day, cofounder of the Catholic Worker movement, has been called the most significant, interesting, and influential person in the history of American Catholicism. Now the publication of her letters, previously sealed for 25 years after her death and meticulously selected by Robert Ellsberg, reveals an extraordinary look at her daily struggles, her hopes, and her unwavering faith.

This volume, which extends from the early 1920s until the time of her death in 1980, offers a fascinating chronicle of her response to the vast changes in America, the Church, and the wider world. Set against the backdrop of the Depression, World War II, the Cold War, Vatican II, Vietnam, and the protests of the 1960s and ’70s, she corresponded with a wide range of friends, colleagues, family members, and well-known figures such as Thomas Merton, Daniel Berrigan, César Chávez, Allen Ginsberg, Katherine Anne Porter, and Francis Cardinal Spellman, shedding light on the deepest yearnings of her heart. At the same time, the first publication of her early love letters to Forster Batterham highlight her humanity and poignantly dramatize the sacrifices that underlay her vocation.

“These letters are life-, work-, and faith-affirming.” —National Catholic Reporter 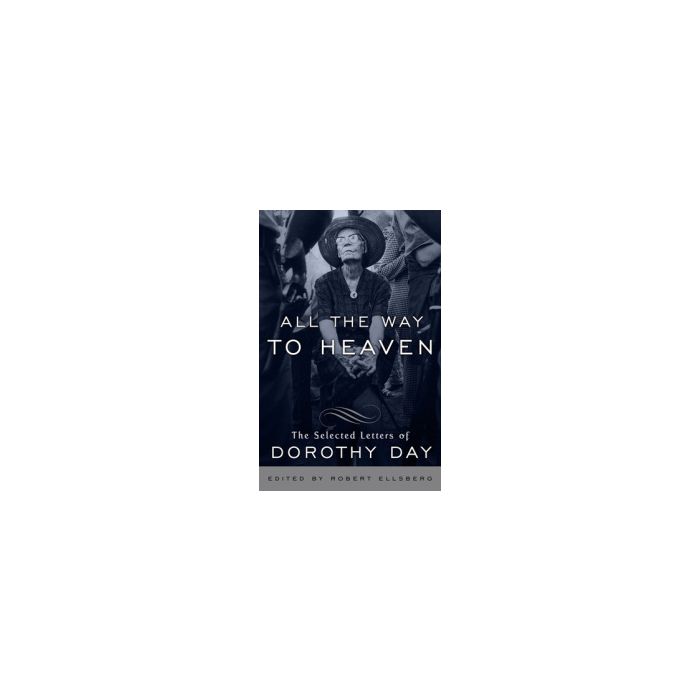