The Holy Year of Mercy began on Tuesday 8 December, the feast of the Immaculate Conception, and closes on Sunday 20 November 2016, the feast of Christ the King. Pope Francis and Pope Emeritus Benedict XVI have often stressed the pivotal role of mercy in the life of the Church.

Abounding in Mercy is a kind of snapshot of what some Catholics feel mercy is at this stage of their journey of faith. It is not, and cannot be, an exhaustive treatment of the subject. However, the hope is that these reflections on the words and works of Pope Francis, Pope Emeritus Benedict XVI as well as Pope St John Paul II and Pope St John XXIII will be enlightening and provide some degree of inspiration to readers who, like the contributors, are journeying through this great Jubilee Year of Mercy.

Canon Daniel Cronin is the Parish Priest of Knebworth, Herts, and a former Chancellor and Master of Ceremonies to three Cardinal Archbishops at Westminster Cathedral. For some years he was the National Chaplain of the SVP. 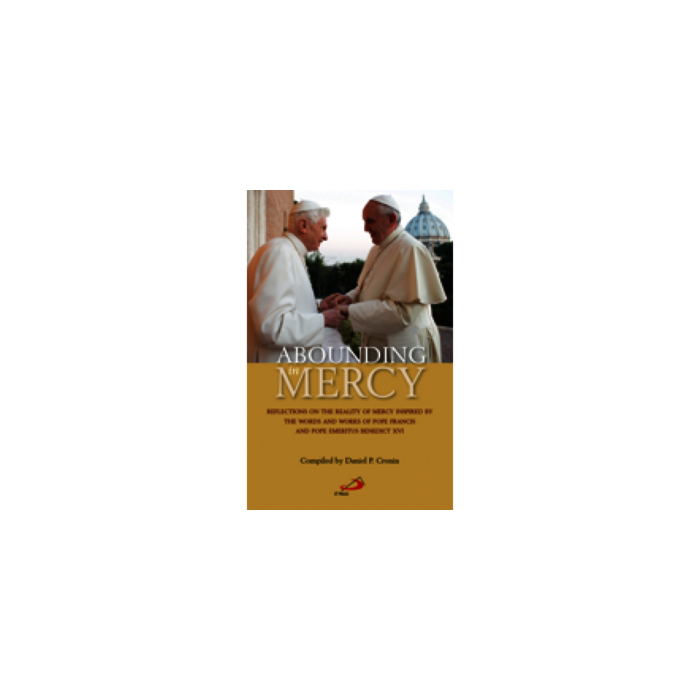