Theology of the Body Explained

"Professor West has done the world a great service in promoting John Paul II's magnificent celebration and defense of the human person."

The first edition of Theology of the Body Explained (2003) quickly became a Catholic bestseller, serving as a standard reference text in universities, seminaries, and private study. This newly revised and expanded edition (2007) is based on Michael Waldstein's much improved translation of John Paul II's catechesis published by Pauline Books & Media under the title Man and Woman He Created Them: A Theology of the Body (2006).

Key insights discovered through Dr. Waldstein's access to the John Paul II archives have been incorporated.

The newly discovered headings of the Pope's original text have been incorporated.

The illuminating insights of John Paul II's six undelivered and previously untranslated addresses on the Song of Songs, Tobit, and Ephesians are unfolded here for the first time.

The Prologue has been thoroughly revised, updated, and expanded based on new insights into the mind of Karol Wojtyla/John Paul II. 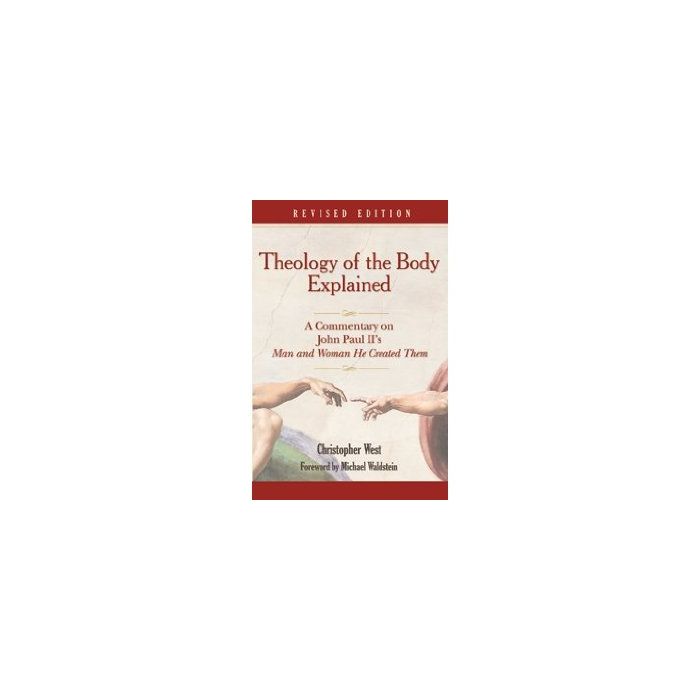