The Truth about Therese: An Unflinching Look at Lisieux, the Little Flower..

Discover the burning secrets of St. Thérèse’s soul: Scores of books have been written about St. Thérèse of Lisieux, but this is the first aimed at those persons, Catholic or not, who resist her, put off by all those roses and crudely painted plastic statues . . . and even by her virtues. (Not long before she died, Thérèse’s confessor assured her she had never committed a mortal sin!)

Author Henri Ghéon was once among those put off by Thérèse’s sweet reputation and by the tinseled, sugary devotions to this “little saint.” Then he discovered how many good Catholics, at home in such simple devotions, were soon freed, without even realizing it, from the pretty-pretties that led them on, finding the real Thérèse beneath the sugar roses and puffy clouds, behind the platitudes and pet-names that took all the salt out of her heroic story.

They discovered — as will readers of these remarkable pages — the real Thérèse of Lisieux, an intense soul living a life of heroic grandeur amidst dull and all-too-worldly associates, a soul driven by a burning love of God even as she wrestled privately with great physical and emotional pain.

That, shows Ghéon, is what lay behind her smile. That’s why she was canonized. And that’s why Thérèse is the saint most fitted for our day, a model for those of us whom, whether we like it or not, God has called to hidden lives of quiet drama, desire, and holy sacrifice. 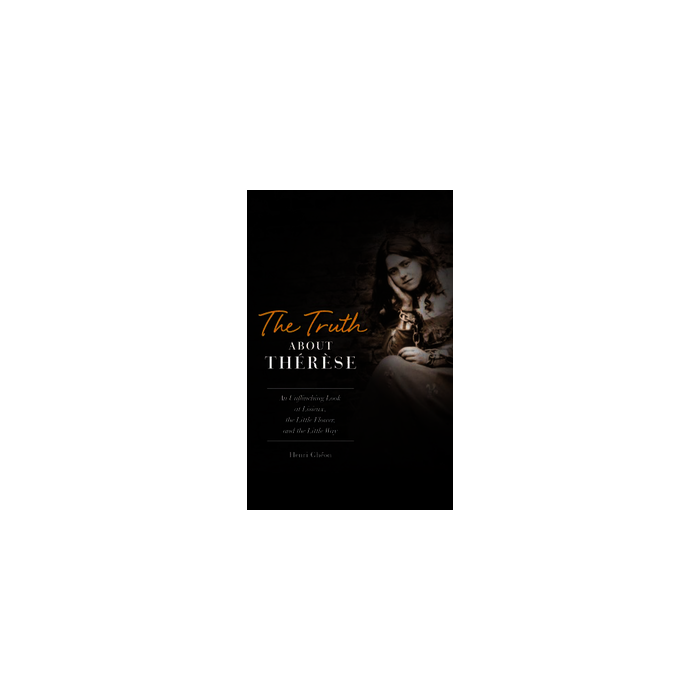