The Place of the Kyriale – The Ordinary of Mass – in Catholic History, Liturgy, and Music

Available as an eBook

The prayers of the Ordinary of the Mass, the Kyriale, have formed a type of spiritual chain linking all of the prayers of the Mass together since the first centuries of Christianity and down through the Middle Ages. When in the renaissance individual composers began to experiment with polyphony, examples of their works, like “a Mass of Machaut” or “a Mass of Palestrina”, usually referred to settings of the Ordinary only. In the early twentieth century when Pope St Pius X set up a Commission for the first official printed editions of Gregorian Chant, he asked that those responsible produce first an edition of the Kyriale. Today, when Catholics prepare the liturgy for a special celebration, the question sometimes arises: “Which Mass will we sing”? What they really mean is “Which musical setting will we sing for the Ordinary of the Mass?”.

The present work is the story of those sung prayers of the Ordinary, and their development in Western music theory and notation over the two millennia of Catholic religio-political history, their plainchant congregational loss in the renaissance-reformation years, and their restoration as the people’s parts in the twentieth century, especially by the Second Vatican Council. 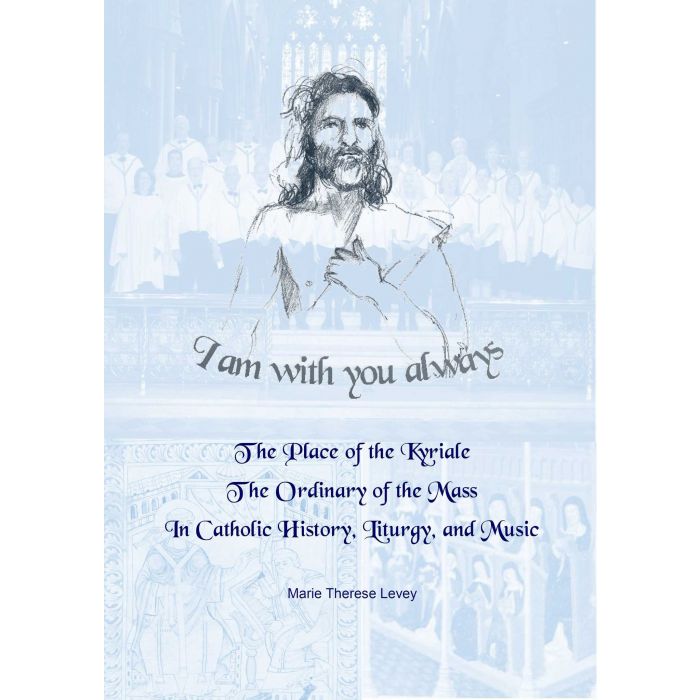