A$62.95
Usually In Stock
ISBN
9781557256706
Add to Compare
The most complete and engaging one-volume introduction to the “Little Flower”
Following a thorough introduction to the saint’s life, The Complete Therese presents her classic, The Story of a Soul, in complete and unabridged form. Then, unique to this edition is a portion of the original edition rarely seen, describing the saint’s final days as seen through the eyes of the Sisters of the Lisieux Carmel; plus a poignant collection of over seventy firsthand anecdotes about Thérèse recounted by the Sisters following her death.
Also included a comprehensive selection of prayers, letters, and poems written by Therese, and in both French and English, the poem that inspired her to call herself the “Little Flower.” Further appendices give important dates for her life, taking the reader up to 1997, one hundred years after her death, when Pope John Paul II declared her to be a Doctor of the Church. Beautiful engravings and photographs throughout the book give the reader a view of the Little Flower’s childhood home and family, her growing-up years, life at Carmel, her death, and the original gravesite.
Millions of hearts have been touched by St. Thérèse of Lisieux’s desire, not to be mighty and great, but to be a humble, little flower that would gladden God’s eyes as he glances down at his feet. Now, yours will be, too.
Read an excerpt here
Skip to the end of the images gallery 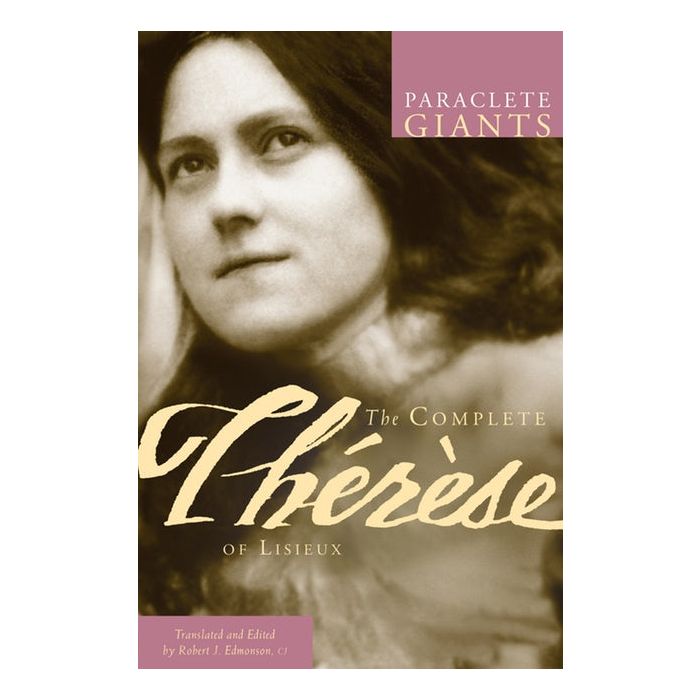