The Clergy Club as the title suggests, looks at the disconnection that exists between the clergy and the laity in the Catholic Church, and the “club” mentality on the part of the Church hierarchy that underpins it. Many examples are cited that reveal an attitude among priests and bishops of elitism and aloofness, as well as the clergy’s inability to see the world from the perspective of the laity, even with the best of intentions. Many questions are asked, such as “Where does this “club” attitude come from? How does it express itself ? How is it reinforced by Church structures and theology? What was Jesus’ approach to both clergy and laity? Why is Pope Francis so vehement in his criticism of clericalism? Some practical initiatives are also suggested as a way of bringing about change in the clerical culture, a change that would help to rid the Church of clericalism, and in the process bring the clergy and laity closer together.

John Crothers was ordained a priest of the Archdiocese of Sydney in 1985 and has worked in numerous Sydney parishes including Penshurst and Peakhurst, where he was Parish Priest from 2000 to 2016. John is now retired from full-time parish ministry and lives on the NSW south coast, helping out with Sunday masses and other sacramental celebrations both in the Sydney and Wollongong dioceses.

“This book is equally important for Catholic laity and clergy. Crothers argues that the future lies in clergy and laity collaborating in shaping the future of the church with mutual respect, dialogue and deep listening. Clericalism continues to separate the clergy and laity as it denies the problem, closes off discussion and refuses to dialogue and learn with the whole people of God. Crothers offers many examples of this problem and a marvellous section on how the gospel can inform us on what is wrong, and how we can move forwardto a better future. Written in an easy style, it is challenging for all who seek to look honestly at what is happening today in the Catholic church.”

(Peter Maher, Sydney priest and editor of The Swag, The National Council of Priestsquarterly magazine)

“Just like John’s homilies, this book is engaging, challenging and affirming. Every thinkingCatholic – laity and clergy – should read it.”(Sarah Minns, Co-author of Kath’s Miracle and parishioner of St Declan’s Penshurst)

The best quote I’ve ever heard about John Crothers came from a fellow parishioner whowas in his late 90’s when he said Fr John was put on this earth to be my Parish Priest. Athought shared by many and the ultimate compliment.(Kevin Greene, Mayor of Georges River Council)

When John Crothers gives a homily the congregation are engaged. In this thoughtprovoking book he has managed to address a series of complex issues in an easy to readformat that will not only strike a cord with the laity but hopefully make the “Clergy Club”listen.(Kevin Greene, Mayor of Georges River Council) 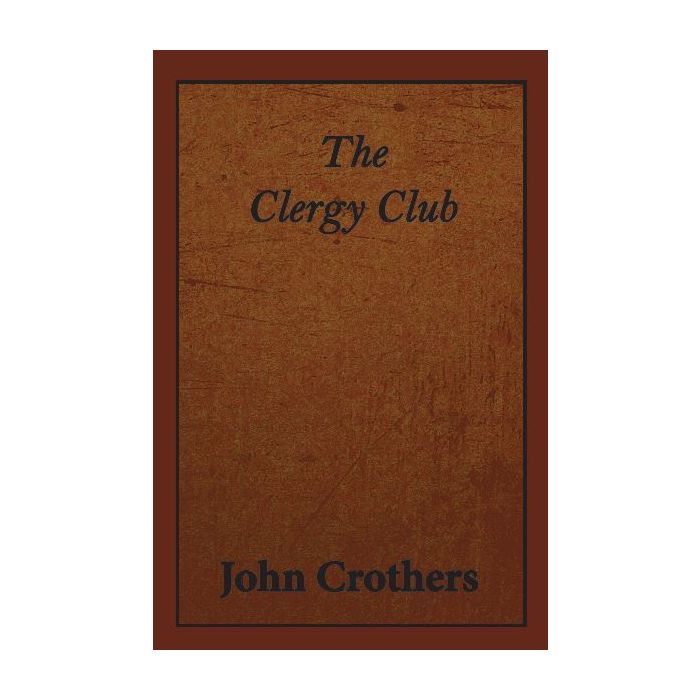