The Basic Works of Aristotle

Edited by Richard McKeon, with an introduction by C.D.C. Reeve Preserved by Arabic mathematicians and canonized by Christian scholars, Aristotle’s works have shaped Western thought, science, and religion for nearly two thousand years. Richard McKeon’s The Basic Works of Aristotle—constituted out of the definitive Oxford translation and in print as a Random House hardcover for sixty years—has long been considered the best available one-volume Aristotle. Appearing in paperback at long last, this edition includes selections from the Organon, On the Heavens, The Short Physical Treatises, Rhetoric, among others, and On the Soul, On Generation and Corruption, Physics, Metaphysics, Nicomachean Ethics, Politics, and Poetics in their entirety.

Aristotle was born at Stageira, in the dominion of the kings of Macedonia, in 384 BCE. For 20 years he studied at Athens in the Academy of Plato, on whose death in 347 he left, and, sometime later, became tutor of the young Alexander the Great. When Alexander succeeded to the throne of Macedonia in 335, Aristotle returned to Athens and established his school and research institute, the Lyceum, to which his great erudition attracted a large number of scholars. After Alexander’s death in 323, anti-Macedonian feeling drove Aristotle out of Athens, and he fled to Chalcis in Euboea, where he died in 322. His writings, which were of extraordinary range, profoundly affected the whole course of ancient and medieval philosophy, and they are still eagerly studied and debated by philosophers today. Very many of them have survived and among the most famous are the Ethics and the Politics. 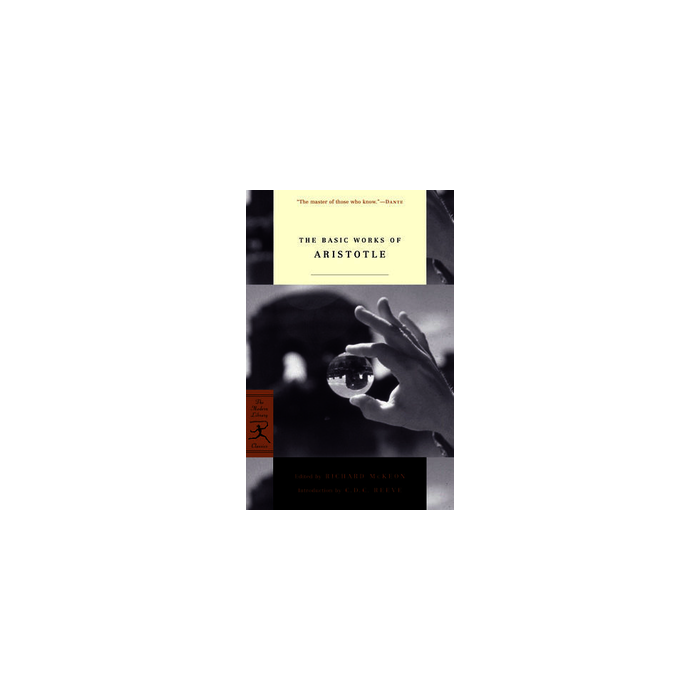