Gerard always suffered from frail health. In fact, on that account he was refused entrance into three monasteries. Gerard wanted to dedicate his life to God. After he met Redemptorist missionaries he followed them until the superior relented and sent him to one of the Redemptorist monasteries with the note, "I am sending you a useless brother." However, Gerard turned out to be anything but useless. He gave himself to God completely and to the service of his brothers in the ordinary duties of each day. He served as doorkeeper of the monastery and never turned anyone away. Soon up to 200 people a day would line up for food each day. He became the spiritual director for monasteries of nuns, and he had the charismatic gift of healing, especially for expectant mothers and their unborn children. On one occasion he interceded for a woman facing serious complications in childbirth, and the crisis passed and she gave birth to a healthy child. Many women received graces for themselves and their children through Gerard's prayers. After his death at 29, even more miracles for mothers were reports and he became known as the patron saint of mothers. He is also often invoked by couples experiencing infertility.

The tradition of praying novenas has its roots in the earliest days of the Church. Christians have always prayed for various needs, trusting that God both hears and answers prayer. The word "novena" derives from the Latin term novem, meaning nine. In a novena we pray a prayer for nine days. "But," we might wonder, "doesn't God know our needs before we event ask? Isn't praying once for something enough?" Although we believe in God's love for us, something we need to remind ourselves of this. Although we know we are held in God's hands and that God will not let go, sometimes we need reassurance. What may appear to be mere repetition in a novena is really a continual act of faith and hope in our loving God.

Just as we pray for each other while here on earth, those who have gone before us and are united with God in heaven can pray for us and intercede for us as well. We use the term "communion of saints" to refer to this exchange of spiritual help among the members of the Church on earth, those who have died and are being purified, and the saints in heaven. Devotion to the saints can help us witness to our faith and encourage us in our commitment to lead lives of holiness and service as they did. 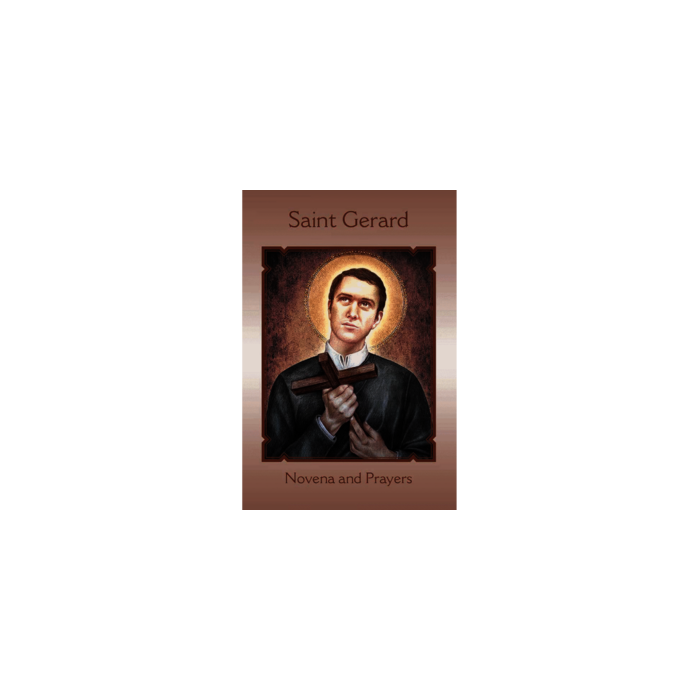