How the Liturgical Calendar Rearranged My Life

Chene Heady was a believing Catholic whose daily concerns were shaped primarily by forces other than his faith--career demands, financial decisions, scheduling conflicts, etc. He worked long hours and had limited regular interaction with his wife, also a busy professional, and his young daughter. He was the typical overextended and anonymous modern Catholic man.

Then he tried an experiment that dramatically rearranged his life. After reading about the importance of the Church's liturgical year, Heady took up the challenge to live as though the Church's calendar, not the secular one, stood at the center of his life. Every day for a year, he observed the Church's seasons and feasts, and meditated on the Church's daily readings. As he did so, he found that his life, and his relationships, became more meaningful and fruitful.

Numbering My Days tells the story of one man's renewal, and it offers an authentic model of spiritual development for anyone.

"A delightful book! Through engaging personal stories, Chene Heady shows just how much it will change your life to center your days on the liturgical calendar."
— Jennifer Fulwiler, Author, Something Other Than God

"One of the myriad ailments afflicting the modern world is the loss of the sense of the sacredness of time, a deafness to the rhythms that accentuate a truly Christian life. Chene Heady provides the antidote--delivered in lush prose with an accompanying storyline that is at times hilarious, at times poignant."
— Pieter Vree, Editor, New Oxford Review

"An encouragingly honest memoir. Heady's example is quite inviting. It would bless the Church if many were to read this book, and heed its wisdom."
— James Kushiner, Executive Editor, Touchstone: A Journal of Mere Christianity

Chene Heady is Associate Professor of English at Longwood University in Farmville, Virginia. A scholar of religion and literature, he is a convert to Catholicism. His essays have appeared in Catholic and ecumenical magazines such as New Oxford Review, America, andTouchstone 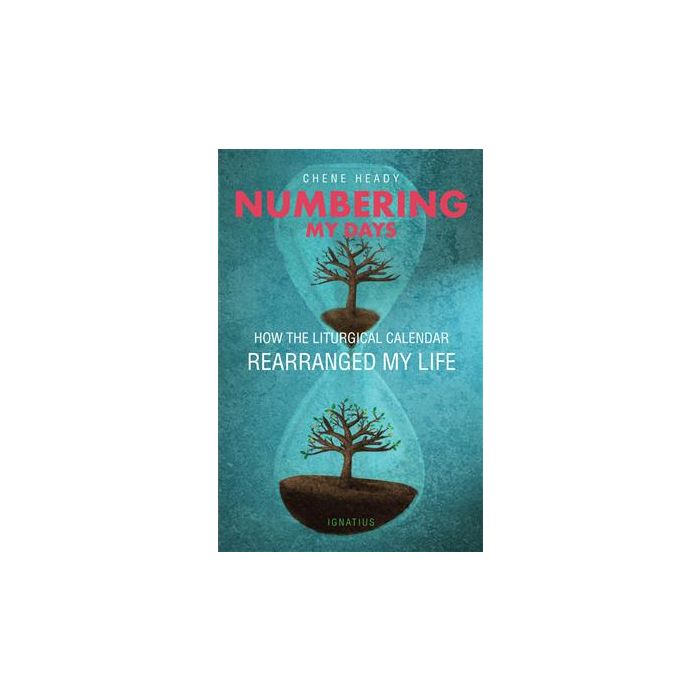