The Inspiring Story of an Ordinary Girl

Add to Compare
Margaret could well be described said Pope John Paul II, ''as one of God's little ones, who through her very simplicity, was touched by God with the strength of real holiness of life, whether as a child, a young woman, an apprentice, a factory worker, member of a Trade Union, or a professed Sister of religion. Born in 1900 tenement Edinburgh, the third of six children of a hardworking dustman, Margaret grew up amid war and hard times. She was beautiful, and she was resolute. She knew hard work. She was a disciple of Christ, in season and out. After severe tuberculosis, she was dead by the time she was 25- Sr. Mary Francis, a Poor Clare nun.
This short life invites us to consider Christ afresh, full of love and tenderness, always fighting for our happiness.
Skip to the end of the images gallery 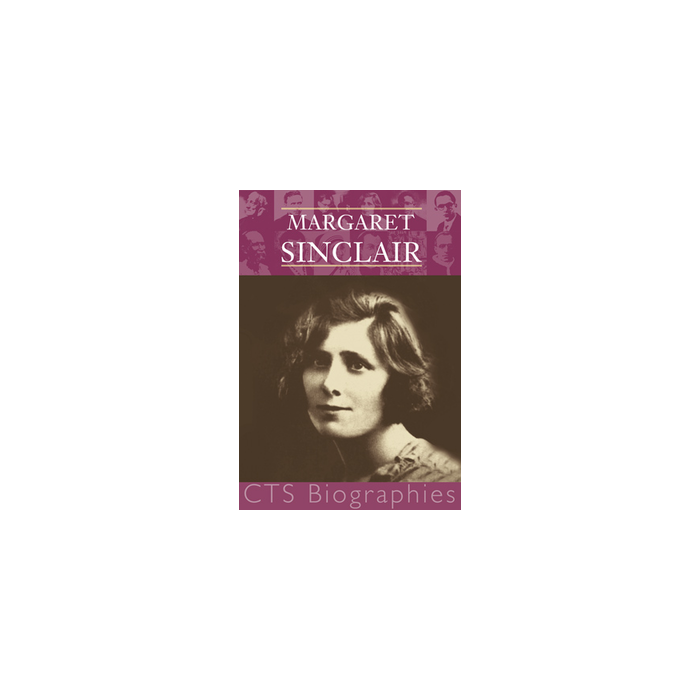