John Paul II - The Story of My Life

This book collects the memories of John Paul II and brings you into an intimate "talk" with this beloved pope. These stories have been gathered together into this beautiful volume from John Paul's writings and conversations with friends, loved ones, and companions. In John Paul II-The Story of My Life, you are invited to listen to the story of one of the Church's most-loved spiritual fathers, told through his own words.

From the foreword by Rocco Palmo:

"You are about to [read] one of the great stories of our time as it has never before been told. It's the chronicle of a man who, born of humble roots, grew through adversity; a man who had an indelible impact on millions and changed the course of history. Yet five years after Pope John Paul II returned to the Father's house, what remains most remarkable about his life isn't its result, but the pilgrimage that formed, strengthened, and saw him called forth to be his era's leading witness to the world.

Beyond the autobiographical reflections contained in these pages, the testimonies of others reinforce that, in an age that craves authenticity and is perhaps not as hostile to religion itself as lacking evidence of genuine faith, the 264th Successor of Peter was the real deal. What he preached before crowds as large as 5 million, he practiced in the "bubble" of his Vatican apartment." 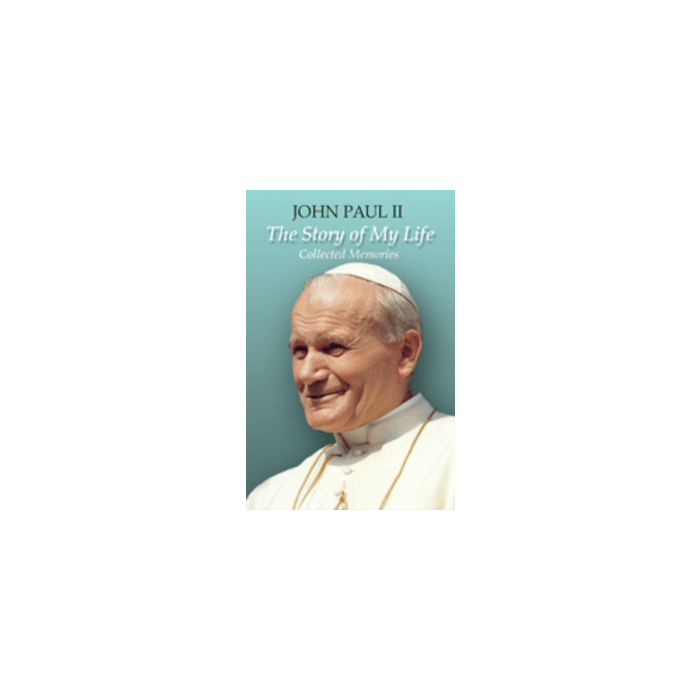