Great Prayers of the Bible

How did people like Daniel, David, and Mary talk to God?  What can we learn from their example?  What can we know about God himself from the prayers of Hannah, Job, and Paul?  These studies will help you discover new insights about prayer, God's character, and the lives of his praying people.  Your own prayer life will be enriched as you study the great prayers of Scripture.

Blessed are those whose strength is in you, who have set their hearts on pilgrimage.

... They go from strength to strength, till each appears before God in Zion.

Carol was born and raised in South America in a missionary home.  For much of her life she has been on the mission field or involved in missionary support in Latin America, Nigeria, and the United States.  Thirty of her first thirty-six years were spent associated with missionary activity, so she has a keen sense of the life missionaries and their children lead.  Though not without its difficulties, Carol appreciates her time in missions and has come to see the blessing of being a pilgrim as a metaphor for her life.

Carol received her baccalaureate degree in sociology from Wheaton College and also received a masters degree in Educational Ministries from Wheaton's Graduate School.  Because of her years abroad she is fluent in Spanish, as well as conversational Hausa (West African trade language). From 1967 until 1980 Carol and her husband, Jim, served in Nigeria as missionaries with SIM (Serving in Mission).  During this time Carol served as a curriculum writer, bible-study facilitator, and music teacher.

The Plueddemann's association with SIM was reconnected in 1993 when Jim was selected as SIM's International Director. During this time Carol served as his Special Assistant with responsibilities as editor of SIM's in-house, bi-monthly newspaper, Intercom, assistant editor of SIMNOW magazine, and other administrative duties. She and Jim traveled to 56 countries holding seminars and encouraging team members. Alongside her work with SIM, Carol served on the Board of Trustees of Latin America Mission (1992-2000).

Carol, a former editor for Harold Shaw Publishers, has written (or co-authored with Jim,) a number of books.

Her special interests include small-group Bible studies and ministry with immigrants.  Jim and Carol have two adult children and take great delight in spending time with their grandchildren. 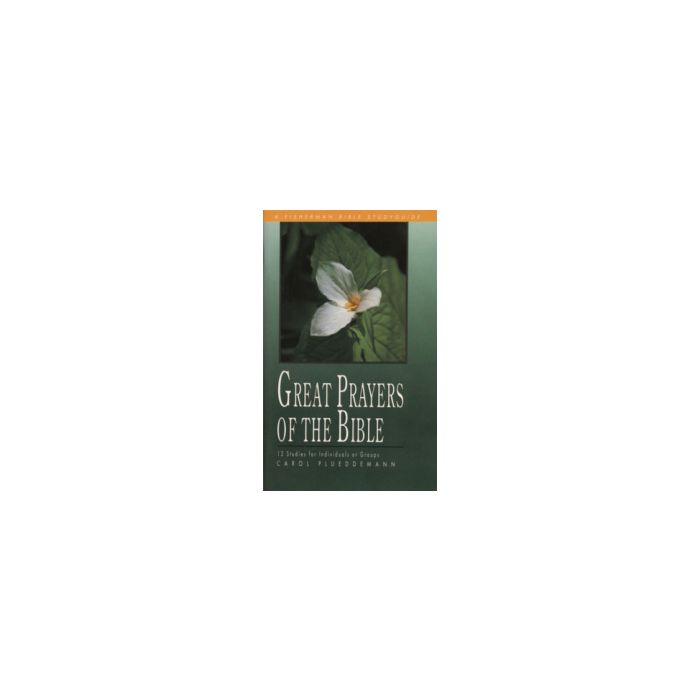