Confessions of a Traditional Catholic

What is Catholic Traditionalism? Under what historical and cultural circumstances has it appeared? Why do some devout, knowledgeable Catholics embrace the paradoxical position that remaining true to Tradition entails deserting the official, traditional structure of the Church? Most importantly, what steps can be taken to help restore unity in the Body of Christ?

Matthew Arnold, a Catholic convert, answers these and other questions about Catholic Traditionalism. His moving first-hand account powerfully demonstrates how a faithful Catholic's legitimate desire for a reverently celebrated liturgy led him to tolerate the irregular situation of Holy Mass celebrated validly, but illicitly, outside the diocesan structure. His compelling testimony also explores how the licit celebration of the Extraordinary Form of the Mass, also known as the Traditional Latin Mass, can have a positive impact on the life and the liturgy of the Church.

Told in the context of Arnold's personal witness and spiritual journey, this book concisely documents the century-long movement to reform the liturgy. This candid, poignant, and often humorous book exposes the spiritual peril at the heart of radical Traditionalism while remaining compassionate toward the legitimate aspirations of Traditional Catholics.

Matthew Arnold is a lay Roman Catholic speaker and author who has hosted radio programs for EWTN and the Radio Maria Network. He speaks internationally on a variety of topics and promotes devotion to the Blessed Virgin Mary. A husband and father of six children, Matthew holds a Certificate of Lay Ecclesial Ministry for the Diocese of Orange, California. His informative CDs, DVDs, and brochures on the Catholic Faith are currently available in over six thousand parishes around the country. 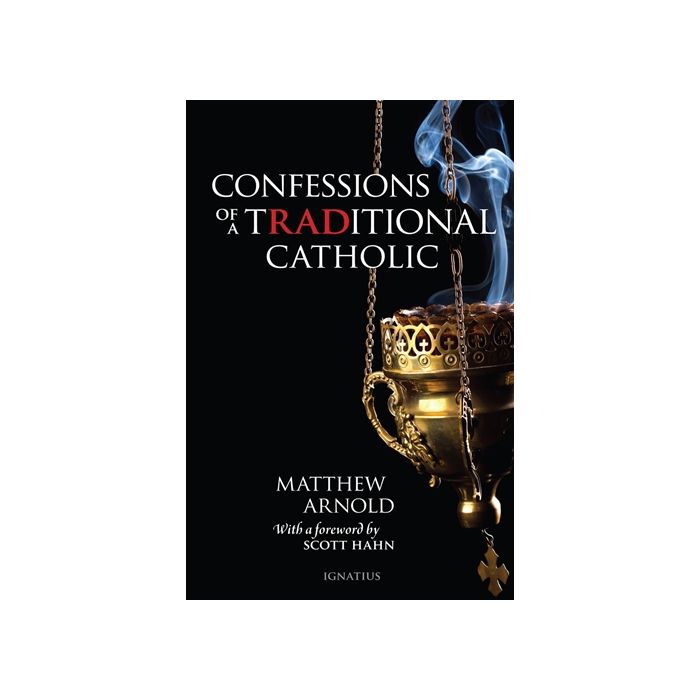