32 Days: A Story of Faith and Courage

Eleven-year-old Lucy's young life is turned upside down when Communist troops invade her small Chinese village during the 1948 revolution. The soldiers remove Lucy's teacher, Sister Elizabeth, from the school, and replace her with a strict, unyielding instructor who teaches the children to memorize the words of Mao Zedong and the tenets of the Communist party. Food is scarce, and soldiers patrol the streets and the town, forcing its residents to live in fear.

Lucy's family is forced to practice its Catholic faith in secret. After soldiers desecrate the church and imprison the priest, Lucy makes a heroic decision: she sneaks into the church at night to be with Jesus in the Most Blessed Sacrament. Many years later, her devotion and actions will be an inspiration to Bishop Fulton Sheen.

This historical fiction for children in grades 3-5 depicts a child living out her faith in a culture of opposition. The story is based in fact: Lucy is a true if virtually unknown hero who inspired others far beyond her time and place.

Ellen Lucey Prozeller has been a teacher on all levels from elementary school through college. She has also taught religious education on a volunteer basis for many years. She holds an MA in English literature and has published articles and short stories in the New York Times, St. Anthony Messenger, America Magazine, and more. In addition, Mrs. Prozeller has worked as an editor and corporate trainer. She is married and has two adult daughters and three grandchildren.

What are people saying about this title?

"I believe this book should be in the hands of every catechist, parent and study group. What a powerful story. Every page holds another proof about faith in action and the power of the Eucharist. Every first communicant should fall in love with the story and Jesus in the Eucharist." Monsignor Peter J. Zaccardo, Brick, NJ 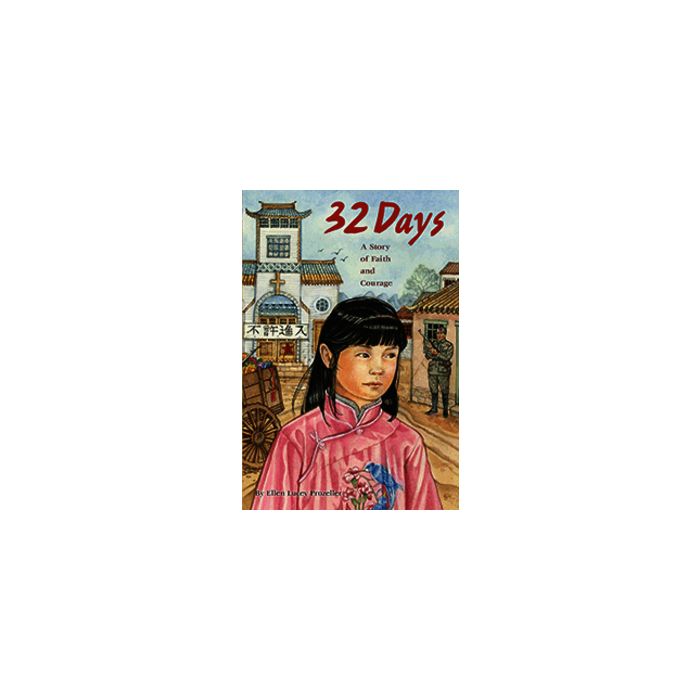