The 12 virtues we must all acquire to be happy in this world and to save our souls is now available in beautiful, Premium UltraSoft, featuring ribbon marker and gilded edges. The 12 Steps to Holiness and Salvation is compiled from the writings of St. Alphonsus Liguori and is considered one of the classic works of spirituality. St. Alphonsus reviews the 12 key virtues: Love, Hope, Love of God, Love of Neighbor, Poverty, Chastity, Obedience, Meekness or Humility, Mortiﬁcation, Recollection, Prayer, and Love of the Cross.

St. Alphonsus Liguori was born in 1696 to Neapolitan nobility at Marianella, Italy. He became a recognizable lawyer after going through law school at the age of sixteen, but later decided to leave law in favor of giving his salvation more attention. Alphonsus joined the Oratory of St. Philip Neri as a seminarian and was ordained in 1726, when he was thirty. The homilies he gave had the special ability of converting those who had fallen away from the faith. He also founded the Congregation of the Most Holy Redeemer, and authored such works as The Glories of Mary, The True Spouse of Jesus Christ, Attaining Salvation, The Blessed Virgin Mary,Preparation for Death Abridged, What Will Hell Be Like?, The Twelve Steps to Holiness and Salvation, and The Way of the Cross.After being a bishop for over a decade, St. Alphonsus Liguori died on the first of August, 1787. He was canonized by Pope Gregory XVI in 1839, and declared a Doctor of the Church in 1871. His feast is celebrated on August 1. 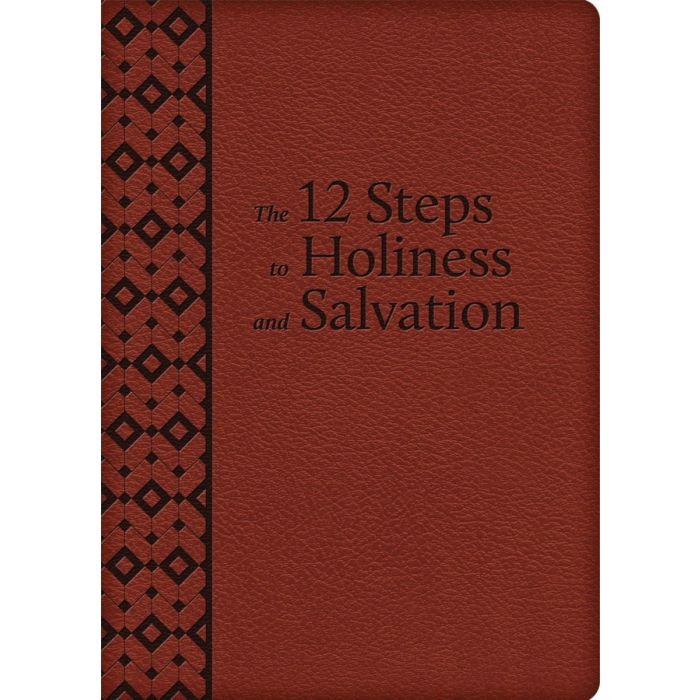